Why do I need to voice? I pay good money for a set of your piano hammers so why can’t I just install them and get the ideal tone right out of the box?

Every piano is different in important respects: soundboard crown, soundboard responsiveness, stringing scale and string angles between the bridge pins and through the agraffes and the capo bar.
There are times when you don’t need to voice but those times are rare. The piano hammers need to be tonally fitted to the individual piano to enable the strings to transmit the optimal amount of energy to the soundboard. Also, piano uses differ from home to concert stage.

Do I need to brighten every set of your piano hammers?

What is the most effective needle technique?

I have found a single needle, (.050” diam.) held in an Isaac voicing tool and pushed right through the flat side of the piano hammers to give the most immediate, effective and long lasting results.

If you imagine the hammer impacting the strings approximating a tennis ball impacting a wall – you will not wish to puncture the outside periphery of the piano hammer. Softening areas inside the periphery such as immediately above the top of the molding or close to the molding at the shoulder level by five or six stitches in a small area. will give the result of opening up the tonal spectrum.

How about a glover’s needle (triangular in section)?

The glover’s needle is designed to cut by its relatively sharp edges. The wool fibers between the molding and the periphery need to be loosened to provide some degree of flexing or to increase flexing. No cutting is needed or desired.

What if side needling is ineffective?

Push the single needle through radially about 3/16” below the strike point paralleling the string marks directly under the strings. You are relieving the compaction, this is an extreme measure. If this fails to provide the desired effects – I would recommend changing the piano hammers.

Do you have a preference for hardeners?

I have used laquer, keytops in acetone and ground plexiglass in acetone. The latter, ground plexiglass emulsified in acetone, is the hardener I prefer by far. Unlike lacquer, it does not shorten the sustain or possess that metallic quality and unlike keytops it does not impose what I consider to be a flabby quality to the tone along with some brightness.
Pure plexiglass ground and emulsified in acetone enhances tone, dries quickly enough so you can voice in one session and is the easiest to voice down if some of the hammers become too bright.

How can I know good piano tone?

Listen to piano recordings from the 1930s, ‘40s and ‘50s. Today it has become fashionable to listen for a loud attack, the first you hear when the string is played, followed by a quick diminishing of the note. In a musical piano tone the difference between the ‘attack’, the first audible sound of the note played, and the rest of the note, is minimal followed by a very slow, very gradual dissipation of the note. Also, musical tone presents the fundamental frequency and the audible partials distinct from one another rather than as a very tight tonal package. The tone sounds broad, like a full spectrum musical rainbow.

…”To be brief: Your hammers are amazing.”

…”What we ended up struck me as maybe a 200% tonal improvement. That Young Chang piano, for the first time, revealed a soul. It became the temptress in the apartment, seducing us pianists again and again to come and explore. In short, it was the most dramatic improvement in piano tone I have ever witnessed.”

…”It almost rubs me wrong to gush, but you have again shown that your piano hammers are absolutely, positively, and uniquely, the best available.” 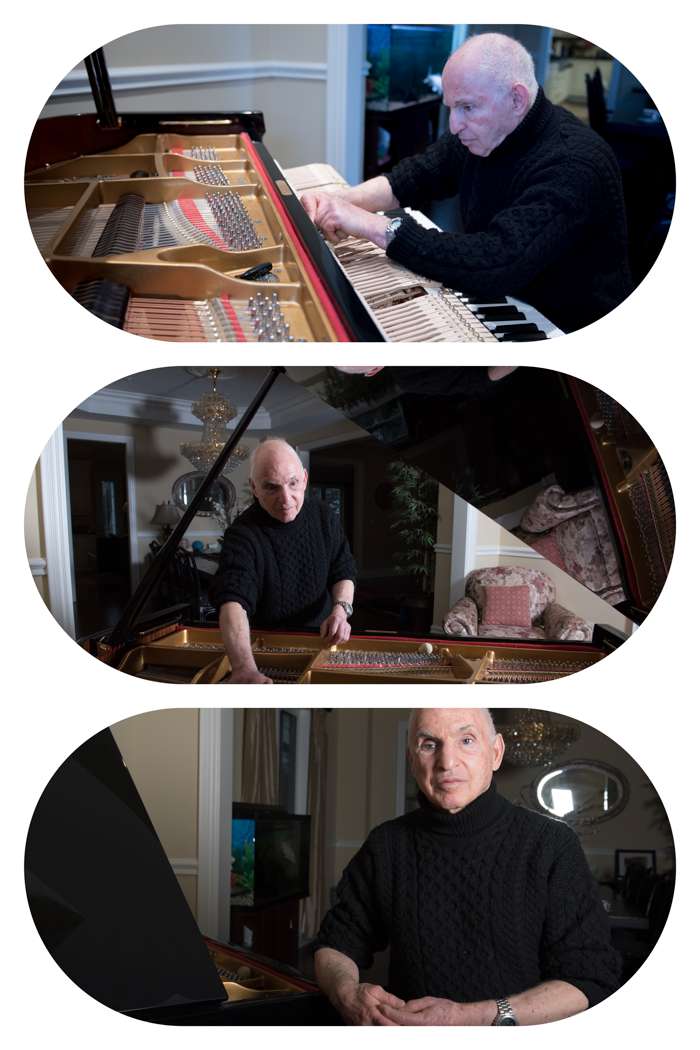